The blitzing of Ireland by Japan on Saturday had a very unsettling effect on our FRWC table, whilst making everyone sit up and take notice.  Lesson learnt – never underestimate the host nation; they will have the crowd, be used to the climate, will have been preparing hard for the last 4 years, if not 10, and are likely as underdogs to get the rub of the ref.  Remember 1966.

So Ireland now need all their remaining bonus points to be sure of a QF, most likely against the All Blacks, unless Scotland can do the unlikely and beat Japan, where Ireland would go top and meet the Boks.

On the other side of the draw England and Argentina have banked their 2 bonus points, so the Pumas will throw the kitchen sink and dishwasher at England on Saturday to get out of the group, leaving England the task of beating France in the final match to qualify on bonus points.  If England win on Saturday then the final game with France will determine who goes top, and perhaps lead to a less bruising encounter as both will have qualified.

The Oppo will be Wales or Australia, so let’s bet on an England v Australia and Wales v France pairing.

Leading the weekend’s results was long term entrant Tony Madden, with a bedazzling 48 points, with Paul McMahon close behind on 47 for the weekend, and Noel Conroy on 45.  The Ireland result upset nearly everyone – just 20 people rooted for Japan, their names are being withheld for security purposes.  But fair play to Ed McIntyre for backing Ireland to win by 50 and so plunging towards the bottom of the table.

Weekend Winner therefore is Madden.  “Delighted, absolutely delighted” he chuckled from his mountain top resort in Offaly.  ” Its a way to go yet though, and its the honour of the title that really has me keeping going at this competiton”

Last weekend required a countback between Kieran Carrick and Conor Molloy to settle the prize, and Mustard Molloy claims it having outpaced Carrick this weekend.

Going top of our table this week though is Paul McMahon, who featured strongly in the F6NF campaign this year as attentive readers will recall.  “Here’s hoping” said McMahon – who strongly denies living in Dundalk – and has opened up a 7 point gap over Madden. QS Michael Smyth lurks in 3rd on 79 points and Data Marketeer Ciara Power is holding firm in fourth on 78. 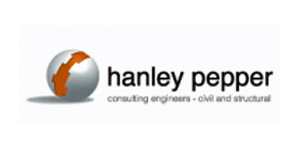 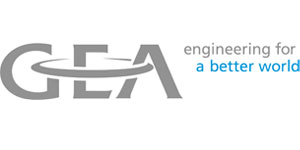 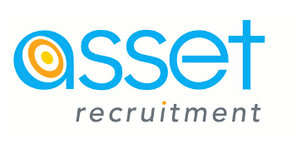